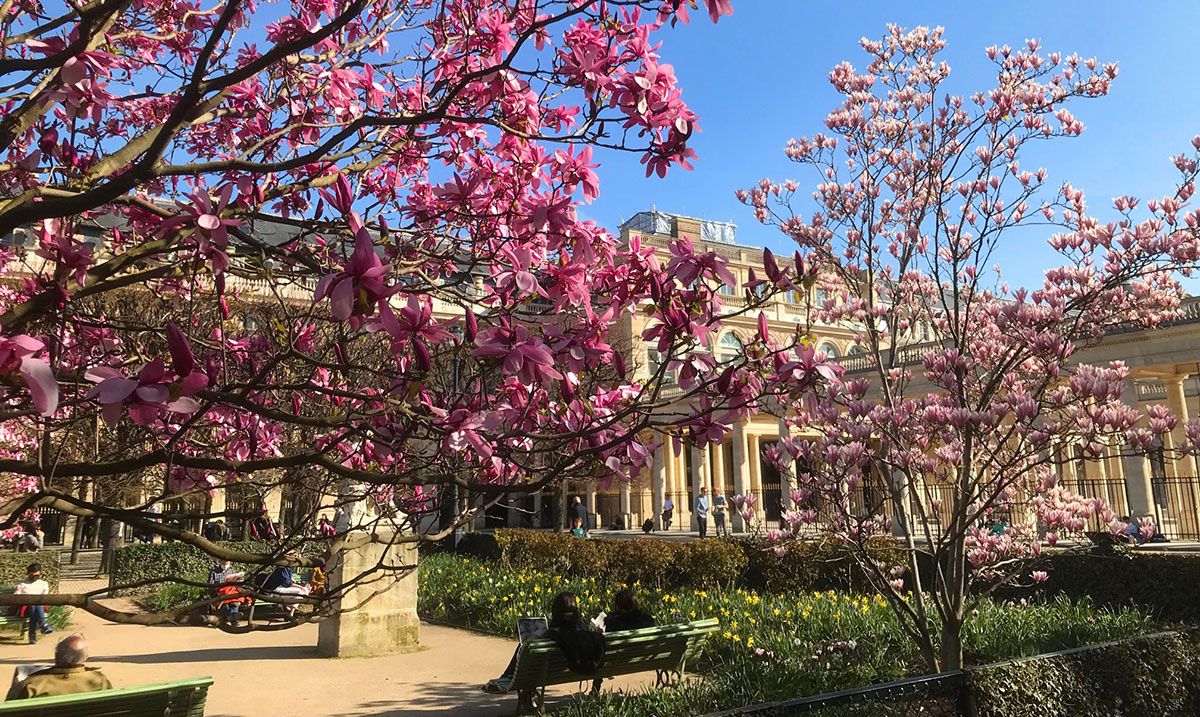 My first jobs after college (incredibly useful art history degree) were in the New York fashion industry (modeling, working for designers). When I gave up on my Greenwich Village walk-up (after realizing that I couldn’t bear to smoosh the cockroaches in my shower because they were a ‘family’), I cut out to Paris where I became Fashion Editor for the English language magazine PASSION.

The cinema figures in FRENCH GHOST are loosely based on stars I’ve interviewed (and been groped by); the restaurateurs in Book 2 (FRENCH TOAST) are drawn from the lovely, often impractical, chefs I met through LA BELLE FRANCE.

I suspect that Book 3 will toss Melody Layne into the cut-throat Paris fashion scene.  May the Gods of Ghosting have mercy on her soul…